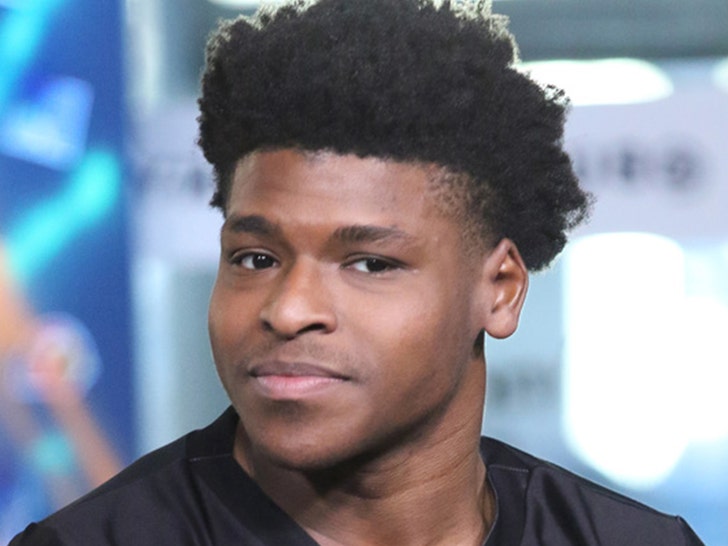 “Cheer” star Jerry Harris should remain behind bars until his trial because he’s “a clear and present danger to the community and most notably defenseless children” … so claim the feds.

Harris has a bond hearing scheduled for Wednesday, and federal prosecutors filed legal docs asking the judge to deny his release on bond as he awaits his trial for child pornography.

According to the new docs, obtained by TMZ, the feds claim Harris exploited and violated at least 5 to 10 minors for more than 2 years … requesting they send him sexually explicit images of themselves.

Prosecutors also allege his criminal conduct includes sexually assaulting a 15-year-old boy … and repeatedly targeting young boys by reaching out to them via his phone and persuading them to engage in sexually explicit activity.

In the docs, the feds claim Harris fessed up to sexually assaulting at least one minor boy in an unlocked public bathroom during a cheer event.

To make their point about him remaining a danger to the public … prosecutors claim even when Harris was tipped off to a possible investigation into his crimes, he was not able to control his impulses and continued to victimize multiple other minors.

As we reported … the FBI is asking for the public’s help to identify more potential victims. The feds claim Harris admitted to many of the allegations against him, including soliciting and receiving child pornographic images on Snapchat.