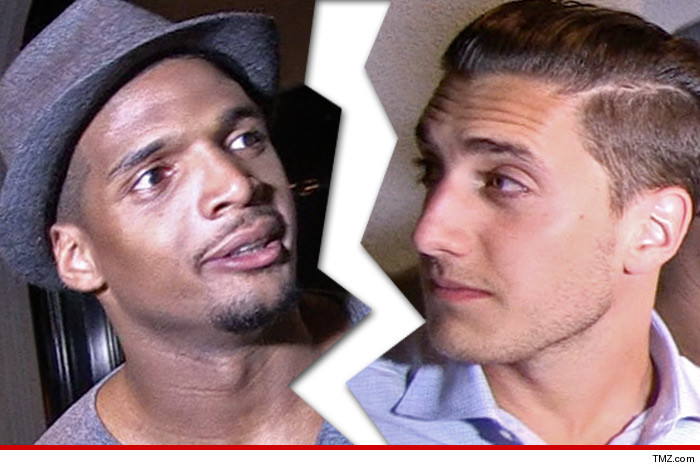 Hold off on the wedding gifts … ’cause it seems Michael Sam and his fiance Vito Cammisano are DUNZO … just 6 months after the couple got engaged.

Sam’s people and Vito’s camp are being unusually tight lipped about the couple’s official status — but the signs are all over social media. Here are the clues …

Clue #1 — Michael has REMOVED several affectionate photos of himself and Vito from Twitter and Instagram recently, including their famous engagement pic taken at St. Peter’s Basilica. 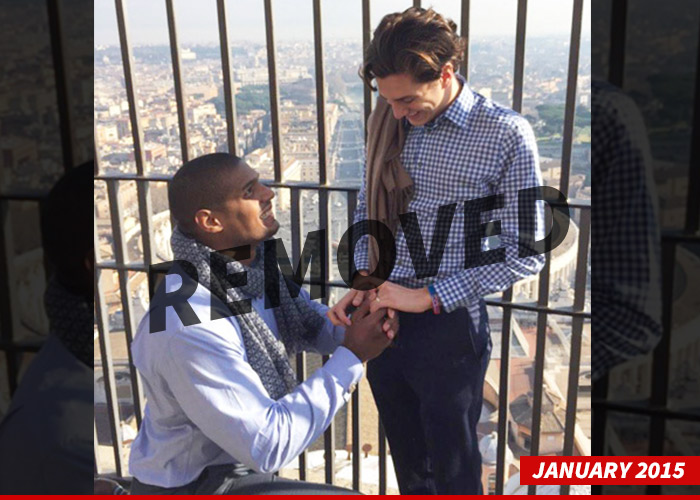 Clue #2 — The couple hasn’t been spotted together in almost 2 months … even when Sam left the Montreal Alouettes under mysterious circumstances earlier this month.  Bizarre for an engaged couple, right? Also, no tweets of concern or support from Vito.

Clue #3 — Vito, an aspiring video blogger, just published his very first YouTube video this week … and he’s not wearing his engagement ring. Again, unusual for Vito, who had been sporting the ring EVERYWHERE … from the Vegas pool scene to hikes at L.A.’s famous Runyun Canyon. 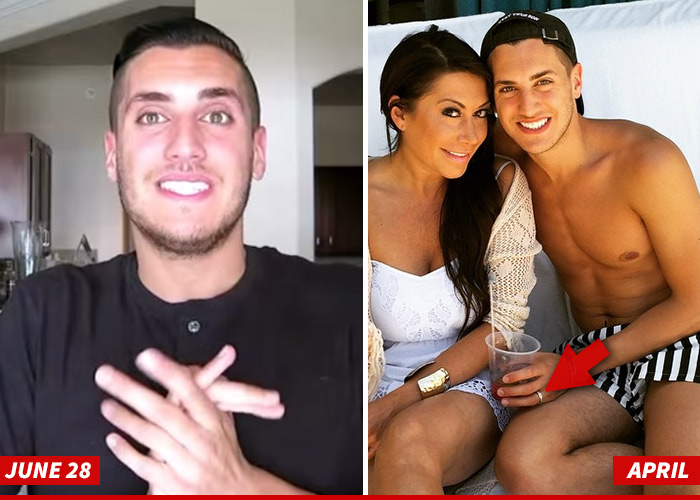 Sam and Vito were college sweethearts — they met in 2009 at the University of Missouri but didn’t start dating until 2011. They broke up during Sam’s senior year in college, but got back together.

We reached out to both camps multiple times — but no one’s saying a word … which is super weird considering how public their relationship has been in the past.

July 8, 2020, No Comments on ‘Unsolved Mysteries’ Getting Lots of Hot New Tips, Alonzo Brooks Case Could Crack
Pin It