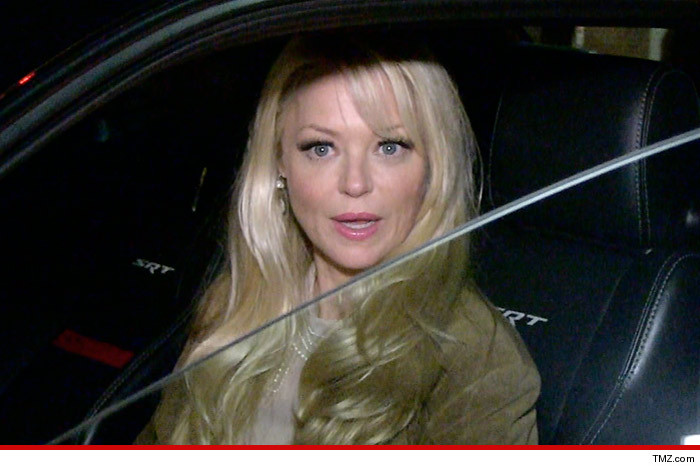 Charlotte Ross claims her ex-boyfriend was so abusive he once threatened to drown her dog.

Ross claims in a new restraining order, obtained by TMZ, she confronted then-boyfriend Patrick Eugene Aurignae over his alleged infidelity. The “NYPD Blue” star says when she grabbed his phone to read his emails, he threatened to drown one of her dogs. He also broke 3 of her nails.

Ross claims several weeks later while vacationing in Maui he also assaulted her in front of a restaurant full of people on July 4, putting her in a headlock and choking her after yet another cheating confrontation.

Ross got a temporary restraining order against Aurignae, protecting her, her son, and her two dogs.

July 8, 2020, No Comments on ‘Unsolved Mysteries’ Getting Lots of Hot New Tips, Alonzo Brooks Case Could Crack
Pin It