‘RHOA’ Brings Back Yovanna for Season 13 as Official Cast Member 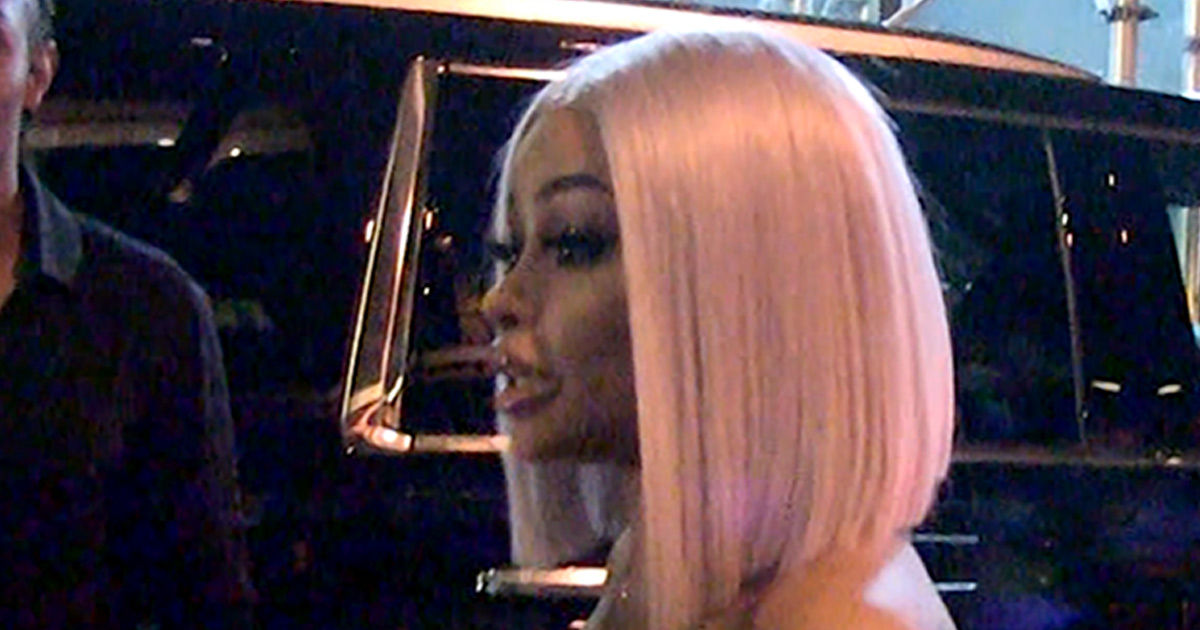 Wendy Williams Single Life is ‘Wonderful’ … I Get to Hang with Blac Chyna!!!

Wendy Williams is enjoying all the perks of being a bachelorette in New York City — there’s nothing stopping her from fun dinners with friends … and making new ones.

The newly single talk show host was out with her pal, Blac Chyna, Wednesday night after the 2 dined at Pergola … and it looked like they were having a blast.

Wendy tells us single life is treating her wonderfully, and it sounds like she’s keeping her options wide open when it comes to dating again.

As we’ve reported … Wendy filed for divorce from her husband, Kevin Hunter, on the heels of his alleged infidelity, and despite him seeking spousal support, she recently claimed on her show the process was going “pleasantly.”

Williams also told her audience she’s a “young and pretty New York City girl” who’s actively dating and has the ultimate bachelorette pad … and she’s “rediscovering my love of men.”

Probably doesn’t hurt to have a wingwoman like Chyna.

1 Comment so far. Feel free to join this conversation.